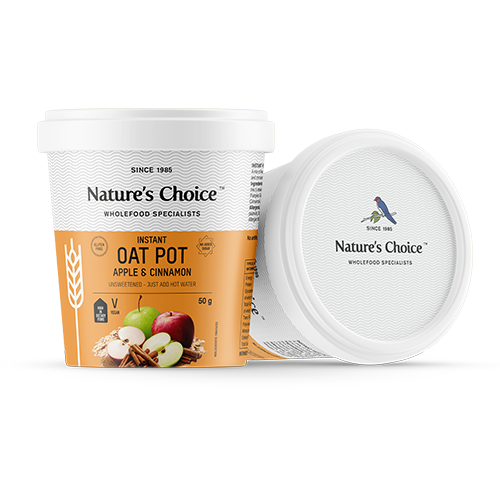 A mix of fine rolled oats with the delicious flavours of apple and cinnamon, for a convenient breakfast.

Oats are a naturally rich source of beta-glucan. Beta Glucans are concentrated in the bran, more precisely in the aleurone and sub-aleurone layer.

The Beta Glucan content usually varies, from 3-5% depending on the variety. The effect of oat beta-glucan on both serum cholesterol and blood glucose reduction is proven.

It has been established that the consumption of at least 3g per day of oat Beta-Glucan can achieve a reduction in LDL cholesterol of up to 10%.

One serving of our Apple & Cinnamon Oat pot contains 1.9 g of Beta Glucans from oats, which is 63 % of the daily recommendation of 3 g. Which may assist in lowering cholesterol levels.

Caution:  Not suitable for the microwave.

Find a store near you 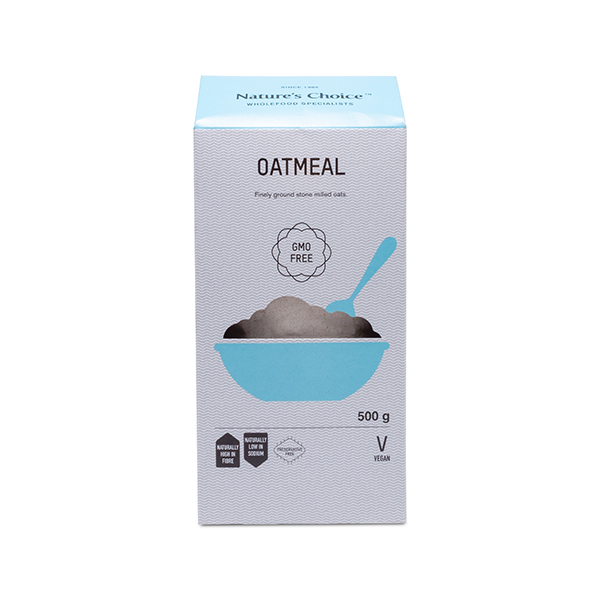 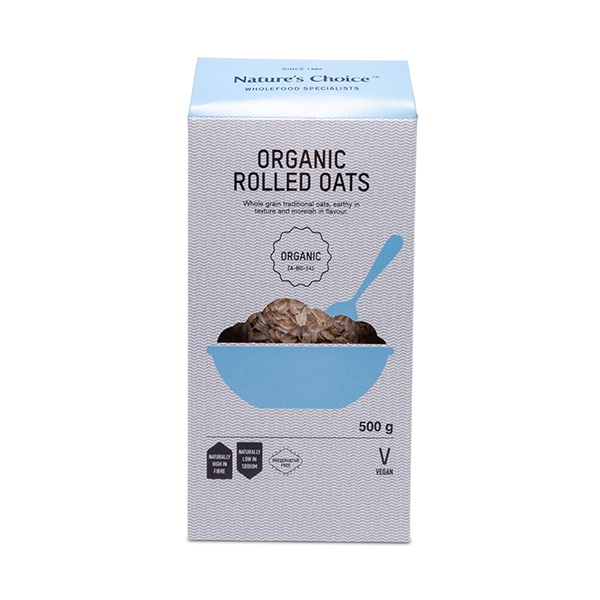 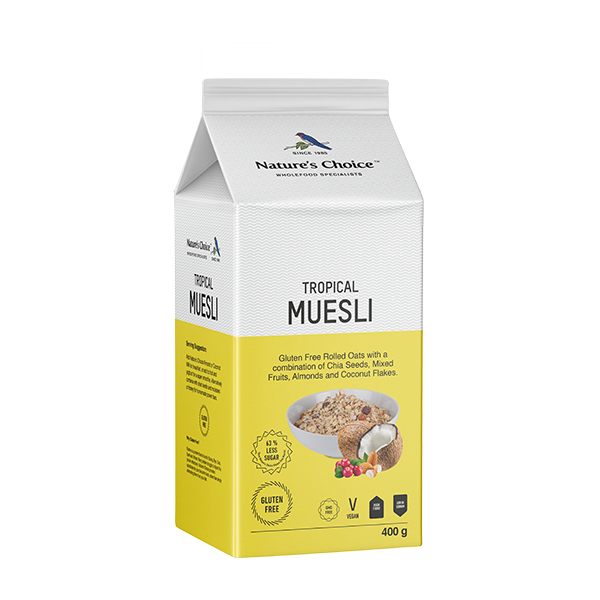 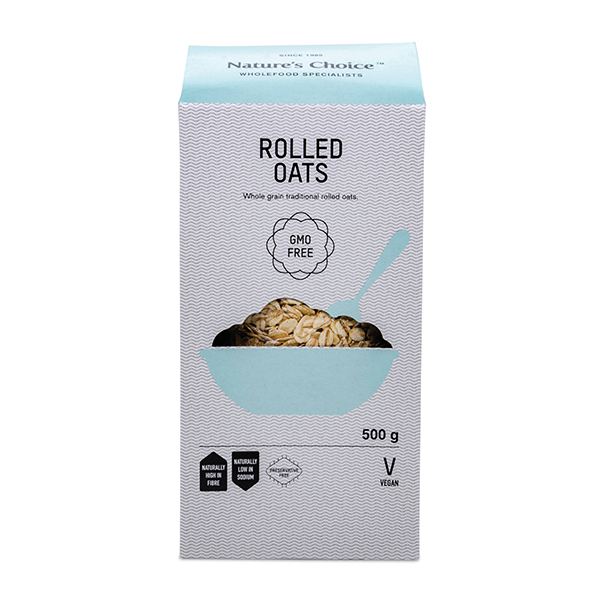